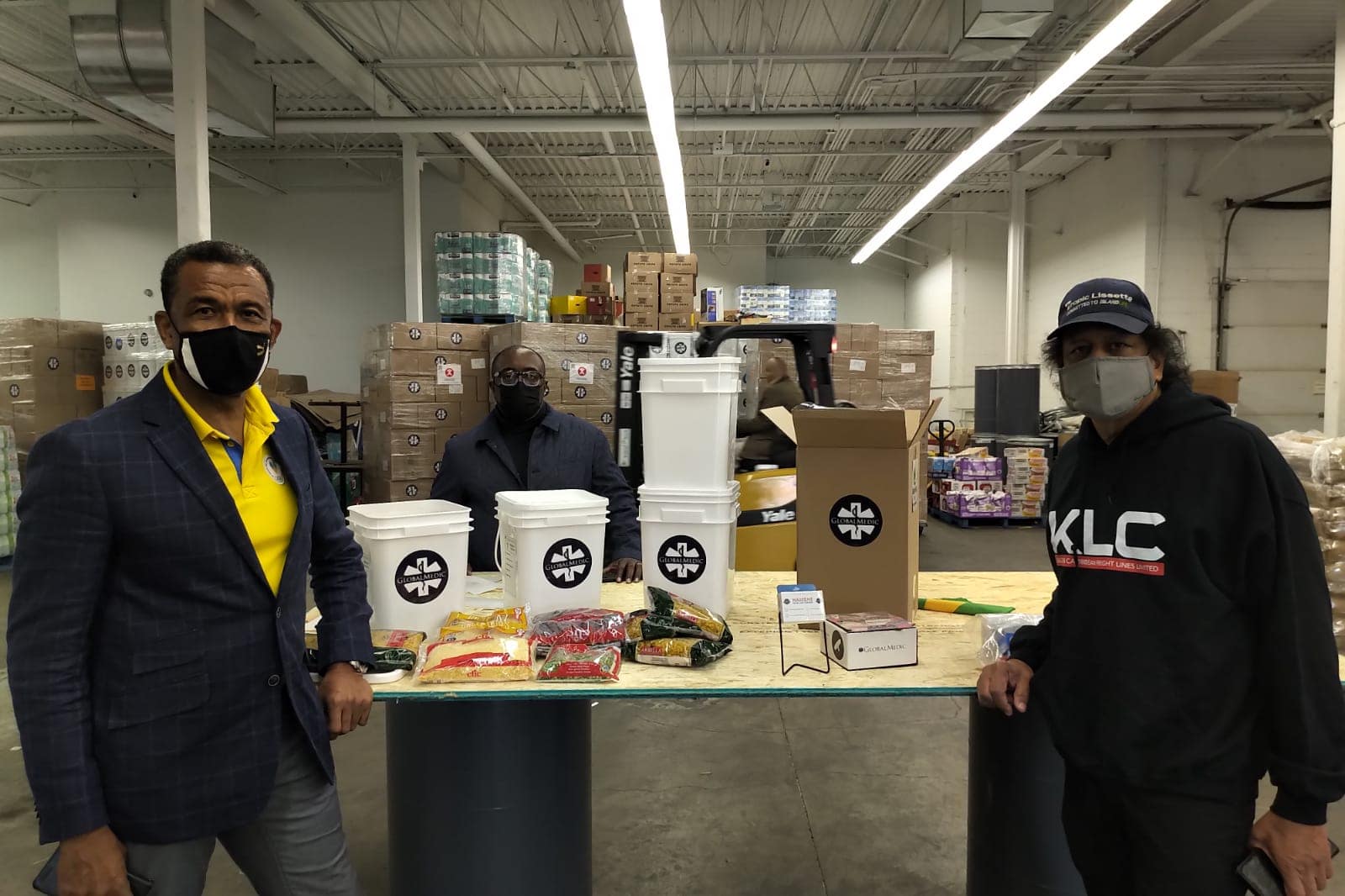 Since December 2020, there has been increased activity at the site of the La Soufrière volcano in Saint Vincent and the Grenadines. On April 8, the volcano’s alert level was raised to Red, and the Prime Minister issued an immediate evacuation order for the surrounding area. The next day La Soufrière began erupting explosively. The ash column is estimated to have risen as high as 10 kilometres into the air. This has caused massive issues for water sources on the island, as the ash continues to fall and contaminate them. La Soufrière continues to erupt and pyroclastic flows which can cause extensive damage are running down towards the eastern and western coasts.

Approximately 18% of the country’s population have been evacuated including 3,200 people who are residing in emergency shelters. Many homes on the island remain without electricity and water. In addition to the contamination of water sources, the ash is rapidly worsening the air quality, posing severe health risks. Emergency food assistance is in immediate need as the displaced population is at risk of becoming food insecure.

We have responded in Saint Vincent numerous times, most often helping them preposition aid in advance of hurricane season. We have sent 8,660 Emergency Food Kits and 3,688 Family Emergency Kits, as well as 254,004 diapers and 42,750 masks to the island to support those that have been displaced. Our Family Emergency Kits include basic hygiene items and a water purification solution. Both of these are critical to prevent the spread of illness, including minimizing the potential for COVID-19 amongst those displaced. Our Emergency Food Kits contain dried staple foods, such as rice, lentils and pasta.

In August, we deployed our RescUAV Team to assist with damage assessments. The team has been supporting rehabilitation operations in Saint Vincent. They are gathering aerial imagery and producing detailed maps that provide invaluable data for creating comprehensive damage assessments, helping communities plan the rebuilding process, and identifying hazards to reduce the impact of future disasters.

We are continuing to evaluate needs on the ground to see what additional support we can provide.